Trademark Timing: When to Trademark Your Company or Product Name 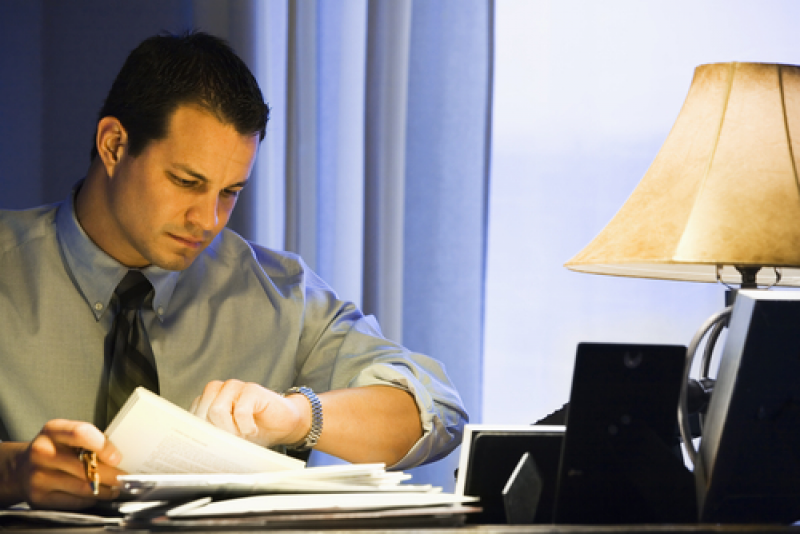 Launching your new business, and launching your business’s name would seem to go together. In some instances, they do. But for many new businesses, the launch of the brand name is a separate process. At some point, it’s a good idea to file a trademark application for your company name with the US Patent and Trademark Office, but the timing of trademarking your name comes with many considerations.

First, there’s search engine giant, Google. The website, google.com, was initially registered in 1997 and the name “Google” began to be used in commerce. You might assume that a trademark for the name had been filed well before those public events, but in actuality, a trademark wouldn’t be filed until September of 1998.

For Google, there wasn’t much worry that another company would steal their name. And, the delay in filing for a trademark could partly be chalked up to the concept of common law, which provides some protection for a name being used even without a proper USPTO application being filed.

Had Google’s founders been adamant about trademarking their name immediately, your favorite search engine may well be known as BackRub, which was the initial name of the company in 1996.

Consider too that trademark applications are accompanied by public descriptions. That means that Google could have potentially given the keys to their success away well ahead of their launch had they trademarked their name before going live on the web.

These are the concerns that faced the second example, Samsung. In March 2015, tech giant Samsung was secretly developing a platform that helped devices work together through the “Internet of Things”.

Faced with the threat of potentially revealing vital details of their project to the public, and their competitors, ahead of the product’s launch, Samsung decided to go ahead and file a trademark for the name “IOT.js”. The filing was classified as “intent to use”, which means it’s a project still in development and isn’t being used in commerce currently.

It’s unlikely that another company would have trademarked IOT.js ahead of Samsung, so one could reason that there was no clear motivation to file a trademark in March for a product that wouldn’t officially be announced until July.

Samsung also included a 1400 word public description with their trademark application, which when re-examined after the official announcement of the product, clearly laid out their entire strategy.

This means that competitors had about 4 months to examine the trademark and its description and attempt to beat it to market. While it appears to have worked out for Samsung in this specific case, it seems they took an unnecessary risk by filing a trademark application prematurely.

There are countless other examples where trademark applications were filed on the same day as a brand or product launch. Amazon specifically has a long history of following this practice for products including the Amazon Echo, and Amazon Prime. Likewise, social media giants Twitter and Instagram both held off on revealing any information through a trademark application until their official launch, or even weeks after.

At Brown Patent Law, we help clients assess their trademark ideas and advise them on not only when to file an application, but also whether the trademark is available and worth the risk.