4 Trademark Cases From The Sports World 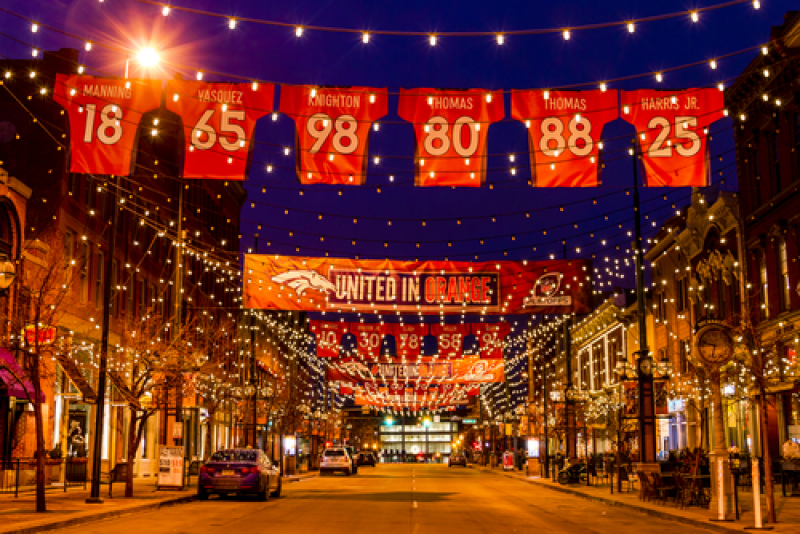 Depending on the size of your business, and the industry you're in, you may think that filing for trademarks isn't necessary. In some cases, they're not worth pursuing, but in other cases, companies of all sizes and in all industries, and even individuals, can benefit. Trademarks aren't only limited to the business world either. Here are a variety of sports related trademark cases that are currently making news.

The Denver Broncos are the reigning Super Bowl champions and they're looking to capitalize on their recent success. Their dominating defense, nicknamed "Orange Crush" originally in the 70s, was a key to their title winning season and resulted in a resurgence of the nickname's use. The team has run into an obstacle in trademarking the name, however, since, as you may know, "Orange Crush" is also the name of a soda brand owned by Dr Pepper Snapple. They've officially filed an opposition to the Broncos' trademark attempt. This case will be heard the Trademark Trial and Appeal Board if neither side abandon their filing.

Under Armour and Steph Curry

In 2013, Stephen Curry of the Golden State Warriors signed an endorsement deal with Under Armour. Since then, he's won an NBA title, and been crowned MVP of the NBA twice. Needless to say, Under Armour is moving quickly to trademark a number of slogans and phrases used in marketing the new face of their brand. In November 2015, UA successfully registered the trademark for the "SC30" logo used in conjunction with their Curry shoes and apparel. They're also pursuing a trademark for the phrase "Charged by Belief", which has been used to market Curry's first signature shoe. UA has abandoned trademarks for other Curry related slogans, however, including "The League's Most Unguardable Player", "Fall Back", and "Baby Faced Assassin". According to a spokesman for Under Armour, these decisions were made as part of the company's "normal trademark review process".

A hockey player with the Montreal Canadiens, P.K. Subban, is currently pursuing eight trademarks through his company P.K.S.S. Management Inc. Each appears to be for nicknames and slogans to be used on shirts, hats, and other merchandise. All eight of Subban's trademark applications are currently pending, and it's unclear if he'll be able to show that he's used the phrases in a commercial sense. The trademarks he's applying for include "Subbanator", "P.K. 76", Skate Past The Noise", and "Change The Game".

MMA fighter and former UFC champion Ronda Rousey is also getting into the trademark game. She began by applying for a trademark for the acronym of her famous catch-phrase, which has since spawned a movie in development. She is following that up by attempting to trademark a logo that, according to the application, will be used for "plastic name badges". The logo itself is an odd one. It features Rousey's nickname, "Rowdy", and a rough sketch of her likeness.

In some of the cases outlined here, an assessment by an experienced IP attorney could have been beneficial. Testing for trademark infringement, and assessing the potential value of a trademark are an important part of the preliminary stages.

For help with any part of the trademark process, or to protect your registered trademarks, contact us at Brown Patent Law: 918-615-3357.