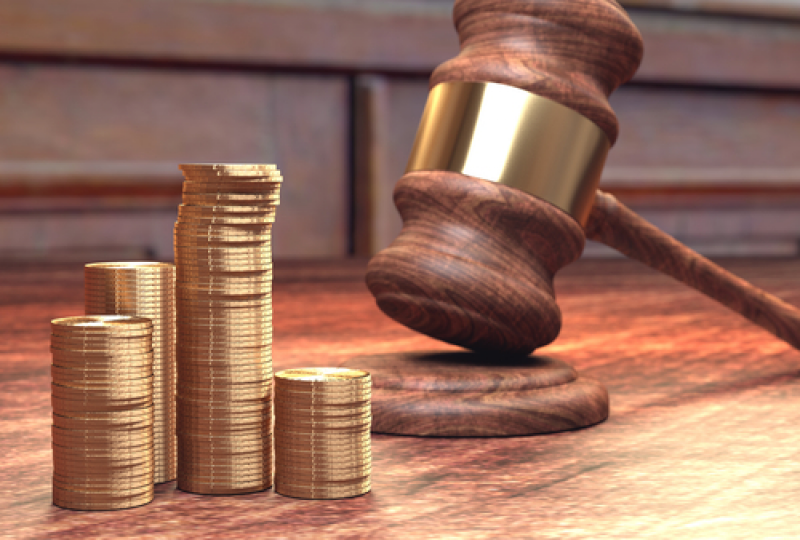 The value of a patent in the US is rarely influenced by the decisions of the Supreme Court. A recent decision in a case between Halo Electronics and Pulse Electronics potentially makes patents more valuable, however, by allowing more damages to be awarded to a patent owner after winning an infringement lawsuit.

In many cases, however, patent owners will request enhanced damages. These enhanced damages are awarded in cases where the infringer willfully infringed on the patent, or exhibited egregious behavior. Cases that fit these stipulations allow the court to award damages that are three times the calculated actual loss.

That begins with the Supreme Court's decision to strike down the two-part Seagate test used by lower courts to decide if enhanced damages were warranted. The Federal Circuit court established this test in its 2007 Seagate decision. It states that a patent owner is required to show the the actions of the infringer had an "objectively high likelihood" to infringe on their patent, and that the infringer knew of, or should have known of, the risk of infringement.

The Supreme Court reasoned that the language included in this test allowed for too many ways a patent infringer could avoid liability. The fear is that an "attorney's ingenuity" would be the difference in who paid enhanced damages and who did not, rather than whether or not they were deserved.

The Supreme Court instead awarded trial courts to use more discretion when deciding whether or not to award enhanced damages. Not only does that likely allow for more enhanced damages to be awarded, but these discretionary decisions are also more difficult to overturn on appeal.

Upon studying the language of the statute, the Supreme Court found that the Seagate test was "unduly rigid" and not supported.

The decision reached in Halo v Pulse is expected to both raise the value of U.S. patents and raise the incentive to sue for infringement.

If you have questions about your rights as a patent owner, or have intellectual property you'd like to pursue a patent for, contact us at Brown Patent Law: 918-615-3357.